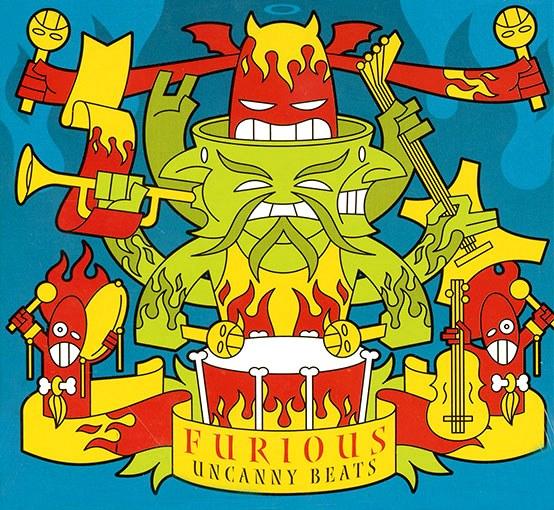 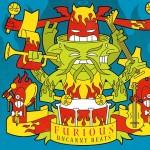 Furious is one of the brightest artists among new generation of russian psy-trance producers. He is already well known on the international scene by numerous tracks released at such record labels as Déjà vu, Discovalley, Organic Alchemy, Tantrum and of course Insomnia. After first solo album which came out a year ago he is back with a new anticipated full length CD written & produced special for Insomnia records.

Uncanny Beats is a twisted travel on the speed of light in the damaged brain of hard time raver. No compromises, no regrets, no patterns — it’s full of new fat sounds and pure raw energy, which is not easy to handle for naïve listener.

This is an excellent sample of experimental approach to the trance music which is leading our scene forward and gives a new meaning to old definitions.