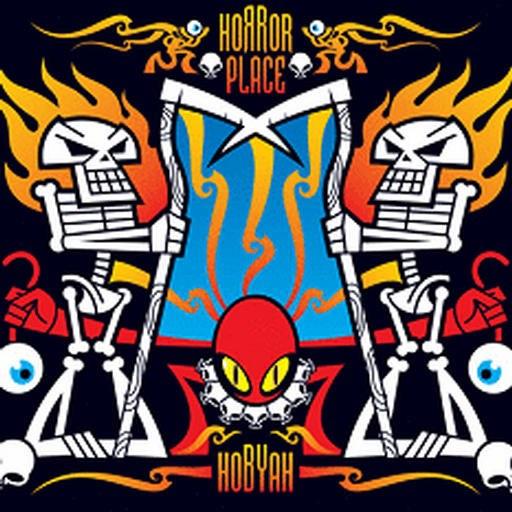 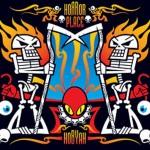 Legend says that Hobyahs were small evil cannibals known for kidnapping kids and making them slaves at their gold mines. Finally all of nasty goblins were eaten by brave black dog and people forgot about them.

So today Hobyahs remain only at children nightmares. Now the time has come to bring old fairy tale back to life.

Insomnia records presents Hobyah a debut album of already well known among extreme psychedelic music lovers trance-act Horror Place. The man behind it is dj Alex ZIK from Thessaloniki (Greece) who is also responsible for Adrenal Glands and Matutero projects. The concept of the album is to deliver to the audience a feeling of intense trip into darkest corners of subconsciousness for better understanding of human nature and fears.

It consists of 10 rhythmic psychedelic tracks which make your mind fly in the fantastic and weird soundscapes of Horror Place. A Place where everyone feels himself small, naked and unprotected in front of power of the nature and old pagan myths. But don’t be scared! Remember it’s just in your head! Last months Alex has presented this album at many countries including Russia, India, Finland and Japan and always got a fantastic feedback from the dancefloor. His innovative music shows a new approach to the content of psy-parties and is perfect for deep night hours.