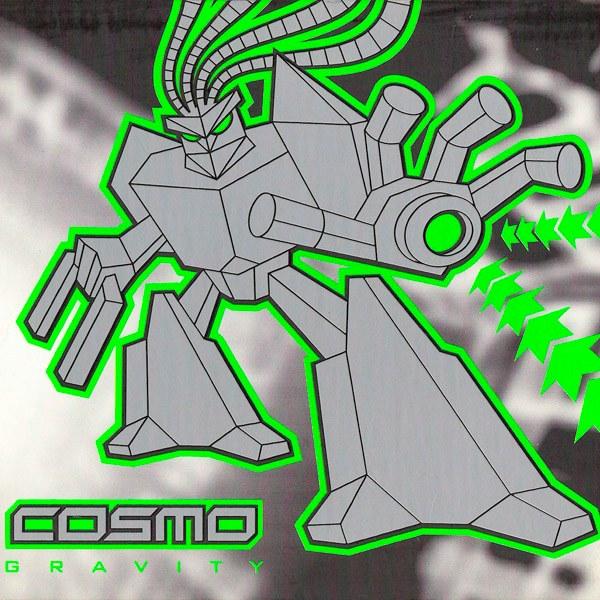 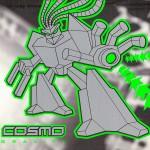 Here comes another blast from Insomnia dimension. This time it’s a debut album by young talented Slovak musician Peter Cubala known as Cosmo. He survived the crazy psychedelic experiments to give a fresh breath to psychedelic trance scene.

Cosmo’s style can be described as fast’n’furious, extremely brutal and sci-fi acid trance for full power vibration lovers. It’s full of energy, crazy tunes, unexpected brakes and may be used as a soundtrack to new Star Wars episode. Your body and soul won’t stop dancing when you put the CD in the player and then you’ll listen to it again and again.

Gravity contains 10 intense psychedelic tracks for peak party hours which drive people crazy. Cosmo’s music has proven its efficiency at many dancefloors around the world. Legendary Goa Gil is always including Cosmo tracks in his sets. So, do you wanna fly? If the answer is ‘yes’, don’t miss this release!