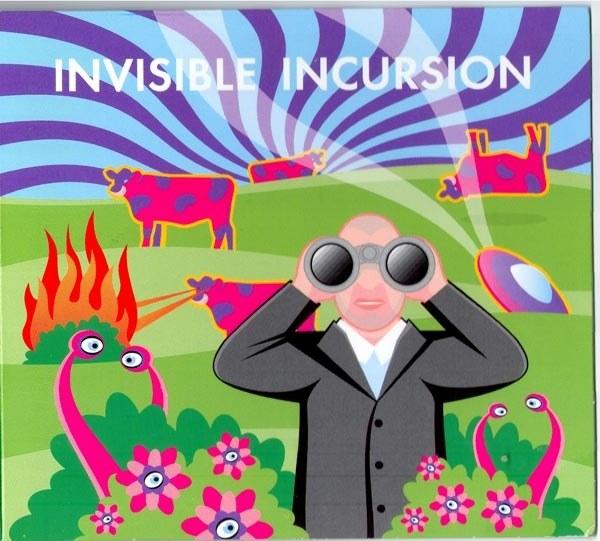 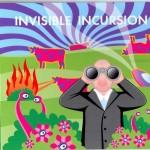 They have been around us for a long time. Nobody knows when did Invisible Incursion started. Some might say it happened during infamous Dr. Hoffmans bicycle ride back in 1943. Other people suppose that it has origins in pagan rituals of dark ages in Europe and even deeper in time. Antique Greece mysteries which took place at Elevsin had definitely something to do with it and you can see the roots in tribal gatherings in Africa as well.

Now you can hear the sacred pulse of the Universe in the pieces of artwork created by digital shamans. Insomnia records presents another collection of ultimate psychedelic trance. No fillers here! Every track of the compilation tells his own story about Invisible Incursion on planet Earth.

This music has been successfully tested on many dancefloors all over the world. It’s a brilliant trippy dj-tool for peak party hours which can also bring you some pleasant moments during home listening. The line-up includes tracks by top-trance artists from different countries. Most of them have been already performed at Insomnia label parties in Moscow.